Small businesses which make up more than half of the global workforce were 2.5 times more likely to go under than larger firms in the first months of COVID-19, the International Trade Centre (ITC) said on Wednesday, warning that the impact of climate change could cause pandemic-scale disruption “every decade”.

"The pandemic has shown that the resilience of businesses matter”, said ITC Executive Director Pamela Coke-Hamilton. “Going green is a survival imperative; the longer firms take to act, the higher the costs become.”

Although small businesses account for more than 50 per cent of global emissions, only 38 per cent invested in environmental adaptation, compared to 60 per cent of large firms.

She added that if such resilience among micro and small businesses had been necessary during the pandemic, “it will be even more crucial in addressing climate change”, whose economic disruption will be like “a COVID-19-size pandemic happening every decade”.

“We need to learn from COVID in order to increase the resilience of small firms… two out of three micro and small firms were strongly affected by the pandemic, and that’s compared to half of large firms,” she said.

“We also know that one in four micro firms were at risk of shutting down within three months and this is compared to one in 10 large firms.”

This is significant because companies that managed to withstand the economic downturn caused by COVID-19 “were five times less likely to fire employees during the crisis”, the ITC chief economist said. “And if you add to that the fact that SMEs employ a large share of the world’s population, their resilience really does matter.”

To help small businesses rebuild from the pandemic and prepare for the climate crisis while becoming more competitive, Ms. Coke-Hamilton maintained that they will need the support of a network of private and public partners to boost their means to withstand future shocks.

“During the pandemic, the liquidity of banks especially in the Caribbean was upwards of $9 billion, but somehow they lacked the ability to attribute value to the green transition process and what this will mean,” she said, before urging governments to advocate with financial institutions “to help them understand the long-term strategy and the need to invest.”

According to ITC, nearly 60 per cent of African companies that invested in greening their enterprise said that this led to new, higher-quality and more products. Access to new markets was also a positive outcome of this investment, along with lower costs. 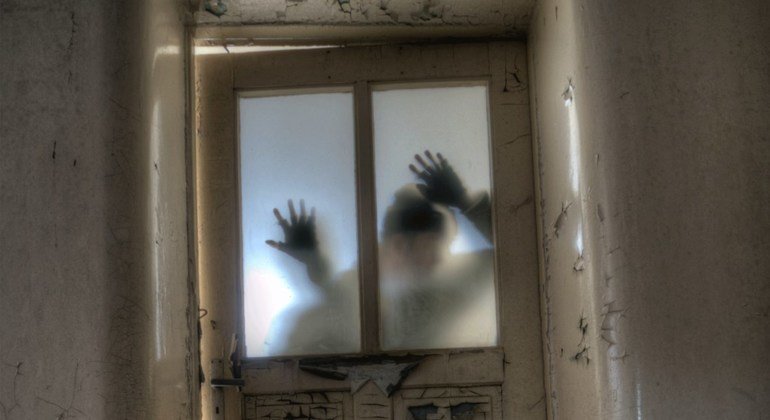 Governments must protect those who help torture victims, say... 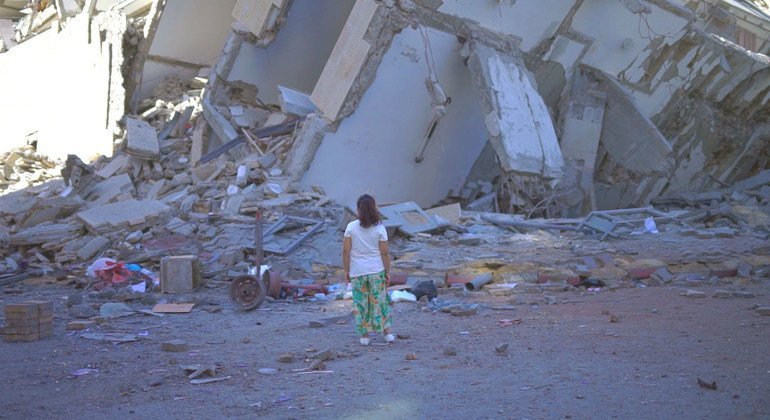 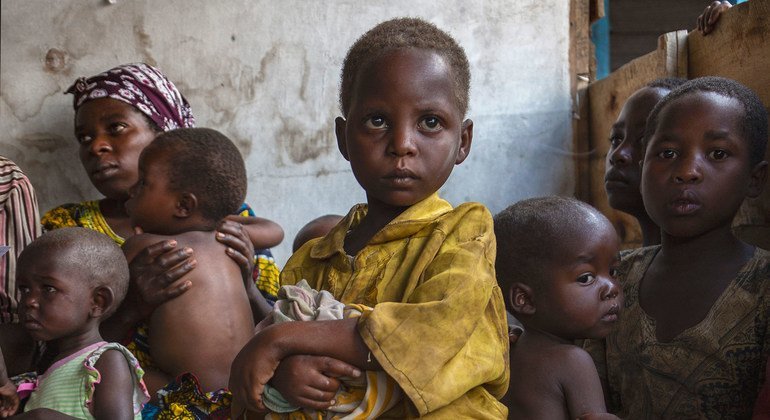 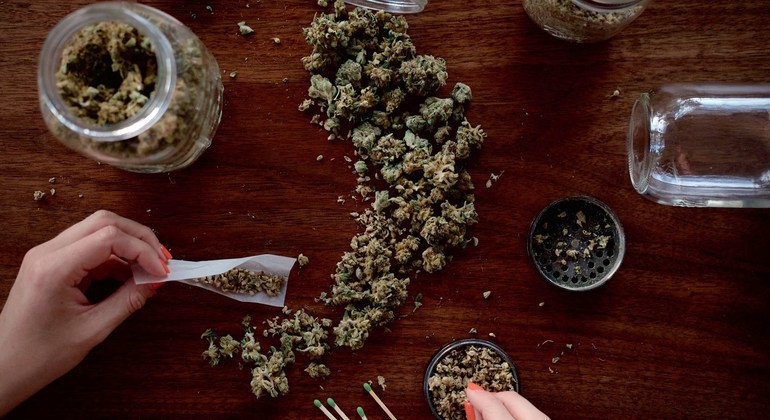