U.S.|Pelosi Will Move to Create a Select Panel to Investigate the Capitol Riot

The top Democrat had signaled for weeks that she would take matters into her own hands after Republicans blocked an independent bipartisan commission to scrutinize the storming of the Capitol.

WASHINGTON — Speaker Nancy Pelosi announced on Thursday that she would move to create a select committee to further investigate the deadly Jan. 6 attack on the Capitol, promising a meticulous look into the riot and its root causes after Senate Republicans blocked a bipartisan push to form an independent commission to do so.

The effort came after Ms. Pelosi had signaled for weeks that she planned to take matters into her own hands after Republicans thwarted attempts to scrutinize the storming of the Capitol by a mob of Trump loyalists who sought to disrupt Congress’s counting of electoral votes to formalize President Biden’s victory. It would require the approval of the Democratic-controlled House.

“Jan. 6 was a day of darkness for our country,” Ms. Pelosi told reporters. “Our temple of democracy was attacked by insurrectionists. The gleeful desecration of the Capitol resulted in multiple deaths, physical harm to over 140 members of law enforcement and terror and trauma among staff, workers and members.”

Ms. Pelosi had maintained that she preferred that the Senate follow the House’s lead and approve a bill to form a bipartisan commission, modeled after the one that investigated the Sept. 11, 2001, attacks. But with Republicans opposed and many G.O.P. lawmakers working to downplay the riot, she conceded that no longer seemed possible. Fewer than 10 Republicans — the number needed to overcome a legislative filibuster — supported such an inquiry when it came to a vote in the Senate this month.

“It is imperative that we seek the truth,” she said. “It is clear the Republicans are afraid of the truth.”

Creating a select committee would hand Democrats who hold the majority the power to issue subpoenas for witnesses and documents that could reveal crucial facts. It would also all but guarantee that the investigation would take on a highly partisan dynamic on Capitol Hill, where Republicans have argued for months that Democrats are only dwelling on the riot to try to tarnish former President Donald J. Trump and their party.

In 2014, the Republican-controlled House created a select committee to investigate an attack on the U.S. compound in Benghazi, Libya, which Democrats denounced as intended to damage the presidential prospects of Hillary Clinton, the former secretary of state. It ultimately became one of the longest, costliest and most bitterly partisan congressional investigations in history.

Ms. Pelosi said the Jan. 6 committee would investigate the root causes of the riot, including white supremacist ideologies and extremist groups, as well as security failures at the Capitol that allowed it to unfold.

Several investigations into the assault are already underway, but none have a mandate to look comprehensively at the event similar to the fact-finding commissions that scrutinized the attack of Pearl Harbor in 1941 and the assassination of President John F. Kennedy in 1963.

The F.B.I. has arrested nearly 500 people involved in the Jan. 6 breach, and is pursuing potentially hundreds more, the agency’s director told Congress. Several congressional committees are conducting their own investigations, including two Senate panels that outlined large-scale failures that contributed to the assault. And several inspectors general have begun their own inquiries, finding lapses and miscalculations around the most violent attack on the Capitol in two centuries.

But much about that day remains unknown, including: who put explosives outside the headquarters of the Republican and Democratic Parties that drew law enforcement attention away from the Capitol as the crowd grew and became more violent; what was the level of coordination between extremist groups and the Trump supporters who planned the rally that preceded the attack; what Mr. Trump was doing as the mob overtook the Capitol; why the National Guard took more than four hours to respond; and what changes can be undertaken to ensure such an attack never happens again.

“Most of us had our hearts set on an independent bipartisan commission similar to the 9/11 commission — the speaker was very invested in making that happen — we just ran into a brick wall of G.O.P. opposition,” said Representative Jamie Raskin, Democrat of Maryland and a member of Ms. Pelosi’s leadership team. “They apparently see no political mileage in undertaking any inquiry.”

Mr. Raskin, who led the impeachment case against Mr. Trump over a charge of inciting the riot, said his prosecution team was “not able to follow many leads about the president’s organization and mobilization of different groups to participate in the events of that day” and he hoped the select committee could pick up that work.

“We need to learn about how that coalition of extremists came together and who facilitated it and to what extent it’s a threat to us in the future,” he said.

It was not immediately clear who would sit on the committee or who would lead it. Ms. Pelosi said she hoped that Representative Kevin McCarthy, Republican of California and the minority leader, would name “responsible” people to participate.

But Mr. McCarthy, who opposed the formation of an independent inquiry, said Wednesday that he preferred to allow Senate committees that had already been examining the attack to continue, rather than creating the body that Ms. Pelosi was proposing.

“When it comes to what happened on Jan. 6, we want to get to the bottom of that. It’s disgusting what transpired that day,” he said. “Unfortunately, the speaker has always played politics with this. Time and again. She’s never once talked to me about it.”

Senator Richard M. Burr of North Carolina, one of seven Republicans who voted to find Mr. Trump guilty of inciting the insurrection during the Senate’s impeachment trial, also said a select committee was unnecessary.

“Listen, they want to expand this to prosecute the former president — I get it,” he said. “But we need to get politics out of this. The American people need answers. They’ve gotten a lot of them from the Rules Committee and we ought to move on.”

But Representative Liz Cheney of Wyoming, who was ousted from Republican leadership for criticizing of Mr. Trump and was one of only 35 members of her party to back the formation of a commission to investigate the riot, said such a panel was critical.

“It’s really important for us to make sure we have a full investigation into what happened Jan. 6,” she told reporters this week. 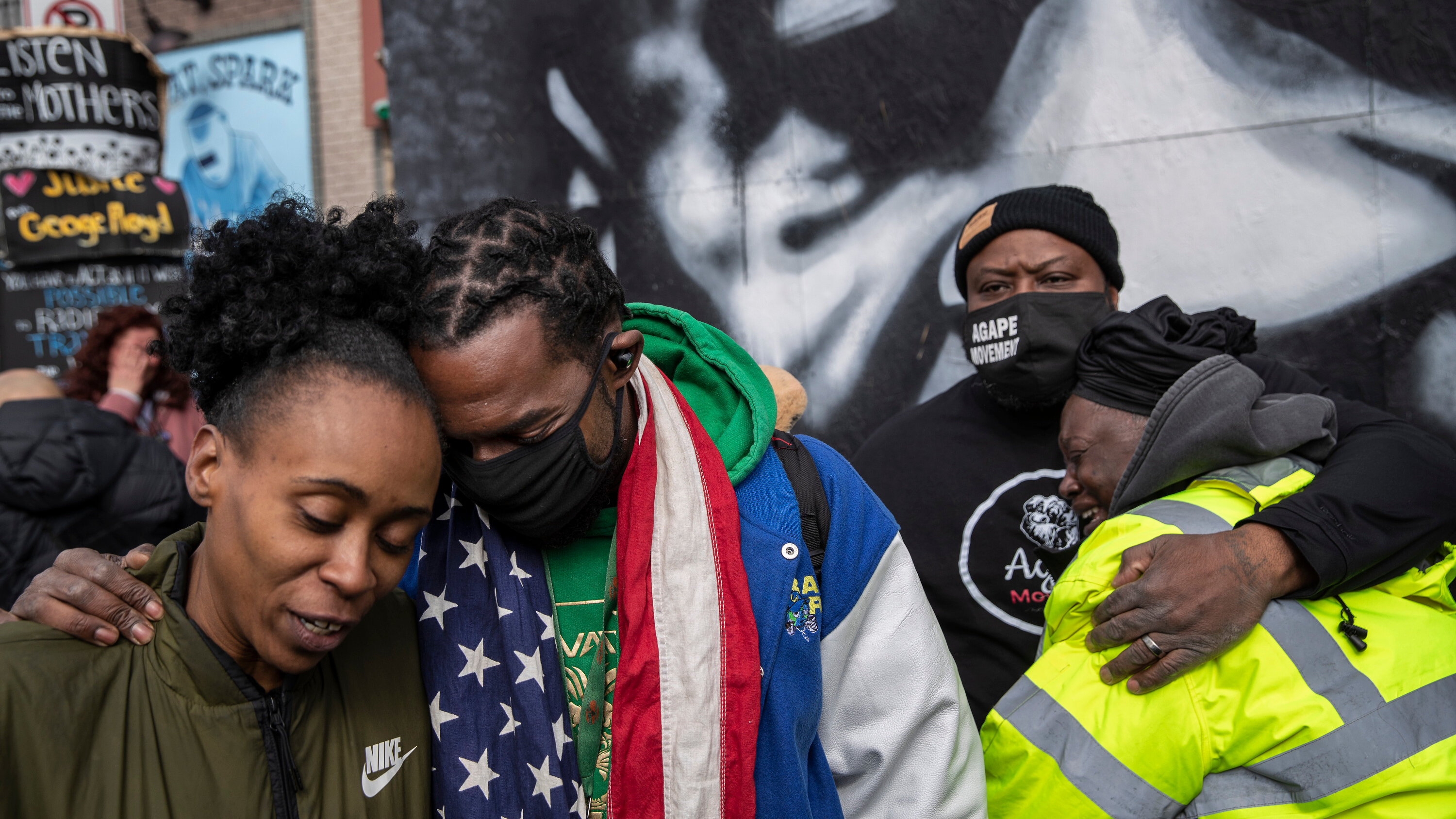 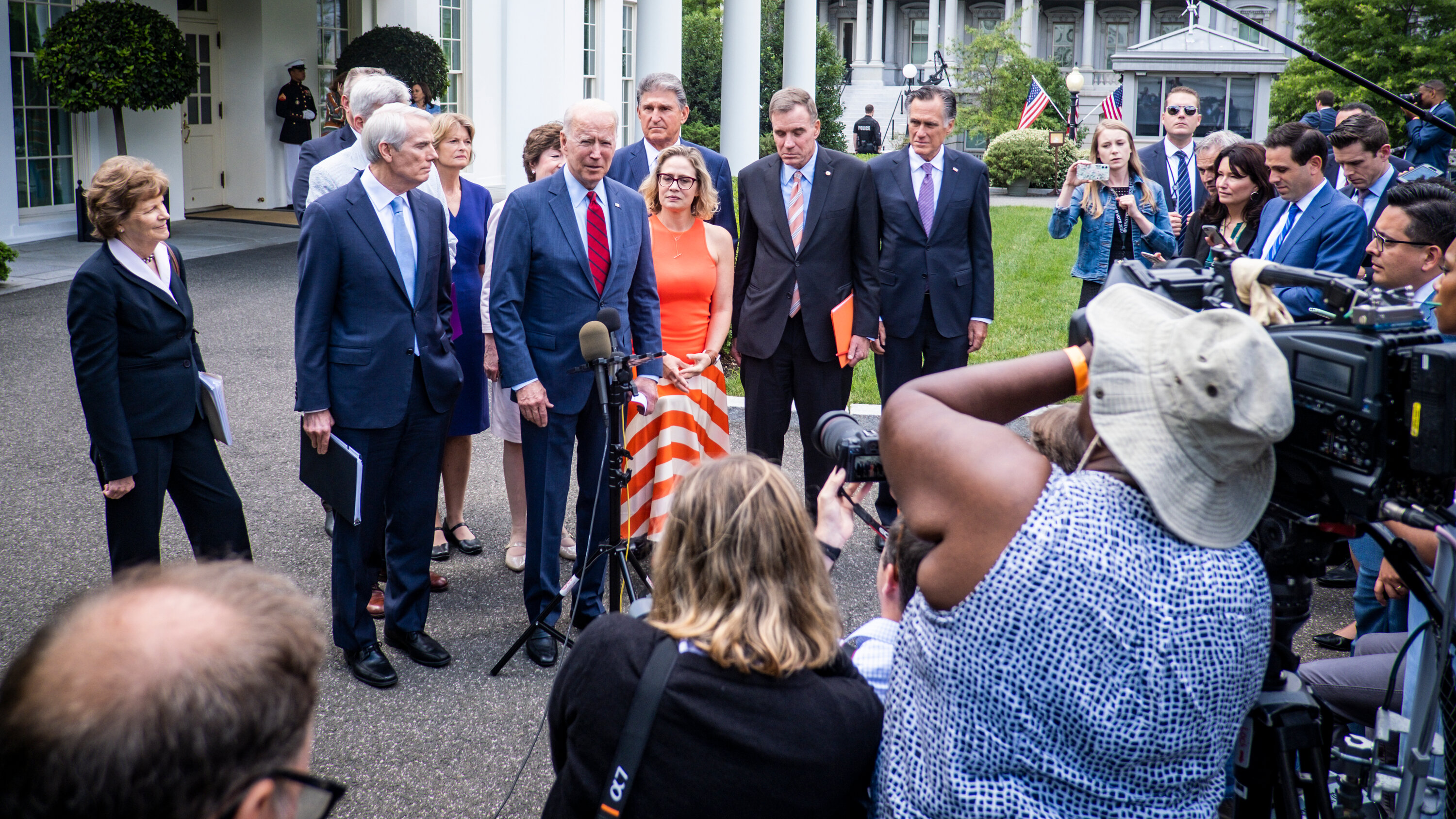 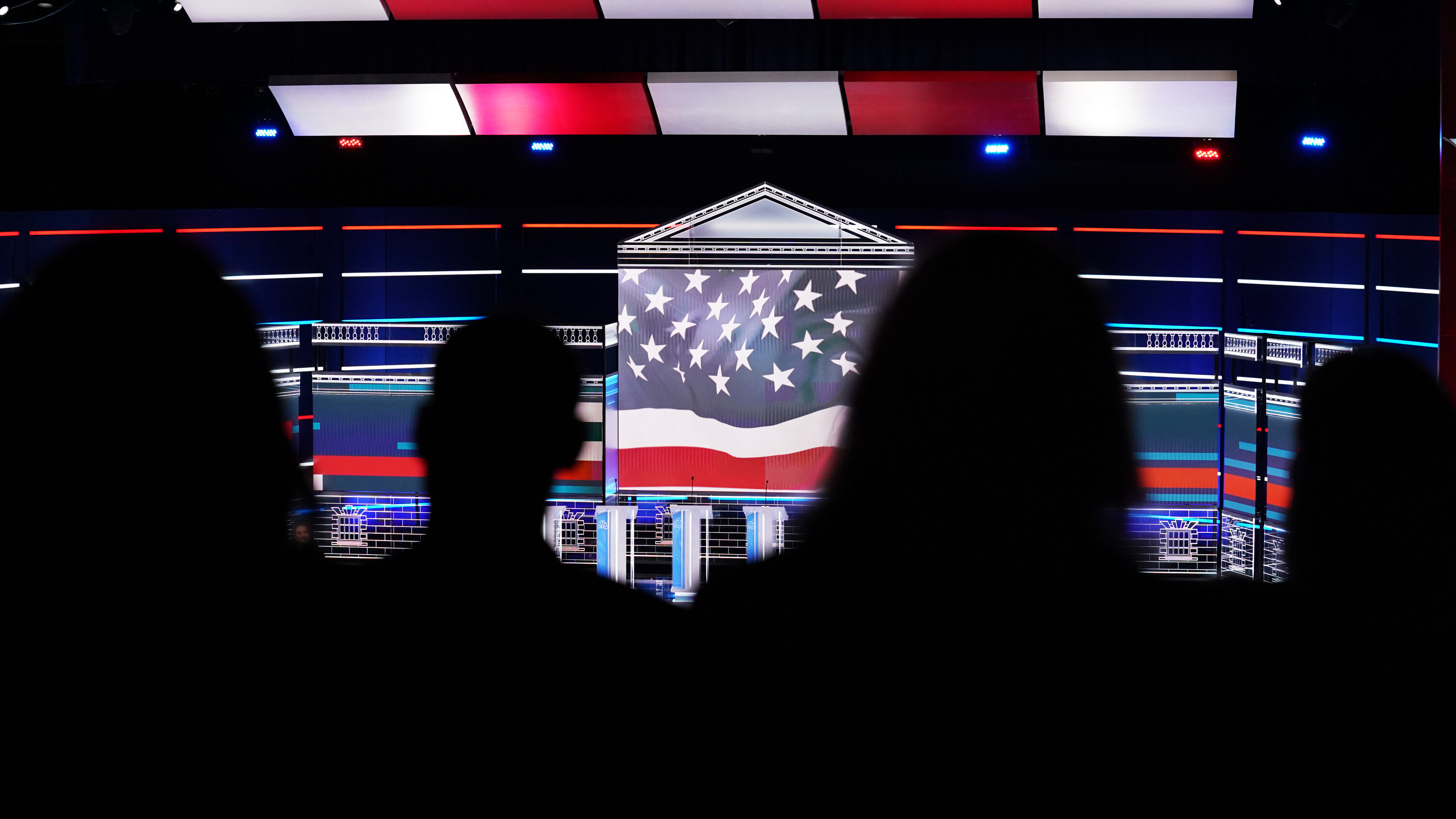