Derek Chauvin to Be Sentenced Today for Murder of George Floyd

Mr. Chauvin, the former Minneapolis police officer, may choose to speak at his hearing. He could face decades in prison.

MINNEAPOLIS — For the past two months, Derek Chauvin has been held in solitary confinement as lawyers and investigators have been busy with the next phase of his case: determining the length of his punishment for the murder of George Floyd.

On Friday afternoon, Mr. Chauvin, 45, will return to the courthouse in downtown Minneapolis where he was convicted in April to learn his fate. Prosecutors are asking that Mr. Chauvin face 30 years in prison, while his defense team has requested probation. The maximum sentence allowed by law is 40 years.

The sentencing hearing is expected to last at least an hour and to include statements from members of Mr. Floyd’s family, who may speak about his life and how his death has affected them. The gruesome killing of Mr. Floyd as Mr. Chauvin, a former police officer, held a knee on his neck for more than nine minutes was captured on cellphone video and drew millions of Americans to the streets to protest against racial injustice and police brutality toward Black people.

Mr. Chauvin, who is white, did not testify at his six-week trial in March and April; he spoke only once, outside the presence of the jury, to invoke his Fifth Amendment right not to take the stand.

Mr. Chauvin will be permitted to speak at his sentencing hearing on Friday, but legal experts said it was unlikely he would choose to do so. Any remarks, they said, could be considered in future federal court proceedings, where Mr. Chauvin faces additional charges, and might complicate an appeal of his state conviction.

Under Minnesota’s sentencing guidelines, the presumptive sentence for a person like Mr. Chauvin, who had no previous criminal history, is 12.5 years for second-degree murder, the most serious of the three charges he was convicted on. After deliberating for about 10 hours, a jury also convicted him of third-degree murder and second-degree manslaughter.

But the judge who will decide Mr. Chauvin’s sentence, Peter A. Cahill, has already ruled that four “aggravating factors” apply in the case, which would allow Mr. Cahill to deliver a longer sentence than Minnesota’s guidelines call for. The judge found that Mr. Chauvin acted with particular cruelty; acted with the participation of three other individuals, who were fellow officers; abused his position of authority; and committed his crime in the presence of children, who witnessed the killing on a Minneapolis street corner on May 25, 2020.

Mr. Chauvin’s conviction was a rare rebuke by the criminal justice system against a police officer who killed someone while on duty. Officers are often given wide latitude to use force, and juries have historically been reluctant to second-guess them, especially when they make split-second decisions under dangerous circumstances.

According to research conducted by Philip M. Stinson, a criminal justice professor at Bowling Green State University, 11 police officers, including Mr. Chauvin, have been convicted of murder for on-duty killings since 2005. The lightest sentence has been just less than seven years in prison, while the harshest was 40 years. The average sentence has been 21.7 years.

Most legal experts said they expected Judge Cahill to deliver a sentence closer to the 30 years the prosecution has asked for than the far shorter guideline sentence of 12.5 years. With good behavior, Mr. Chauvin would most likely serve two-thirds of any prison sentence, and then the rest on parole.

“I would hope that Judge Cahill sentences Derek Chauvin to the maximum amount of time in prison,” Nekima Levy Armstrong, a civil rights lawyer and activist, said recently in a public forum held by the Legal Rights Center, a Twin Cities nonprofit group that provides indigent defense and advocates criminal justice reform. “But I believe that he will probably strike somewhere in the middle, between the lowest and the highest possible sentence he could have.”

In a memorandum seeking a 30-year sentence, the prosecution team wrote: “Such a sentence would properly account for the profound impact of defendant’s conduct on the victim, the victim’s family, and the community. Defendant brutally murdered Mr. Floyd, abusing the authority conferred by his badge. His actions traumatized Mr. Floyd’s family, the bystanders who watched Mr. Floyd die, and the community. And his conduct shocked the nation’s conscience.”

Eric J. Nelson, Mr. Chauvin’s lawyer, has pressed for leniency, asking that Mr. Chauvin be granted probation and a penalty of the time he already has served behind bars.

In a memorandum to the judge, Mr. Nelson wrote that the life expectancy of police officers was lower than the general population, and said that Mr. Chauvin had been diagnosed with heart damage.

Mr. Nelson also argued that placing Mr. Chauvin in prison would make him a target of other inmates, pointing to the fact that Mr. Chauvin has already been placed in solitary confinement for his own safety. Mr. Nelson wrote that Mr. Chauvin was a product of a “broken system,” though he offered no elaboration.

The lawyer’s memorandum offered no sense of regret for what had happened. “Mr. Chauvin was unaware he was even committing a crime,” Mr. Nelson wrote. “In fact, in his mind, he was simply performing his lawful duty in assisting other officers in the arrest of George Floyd.” 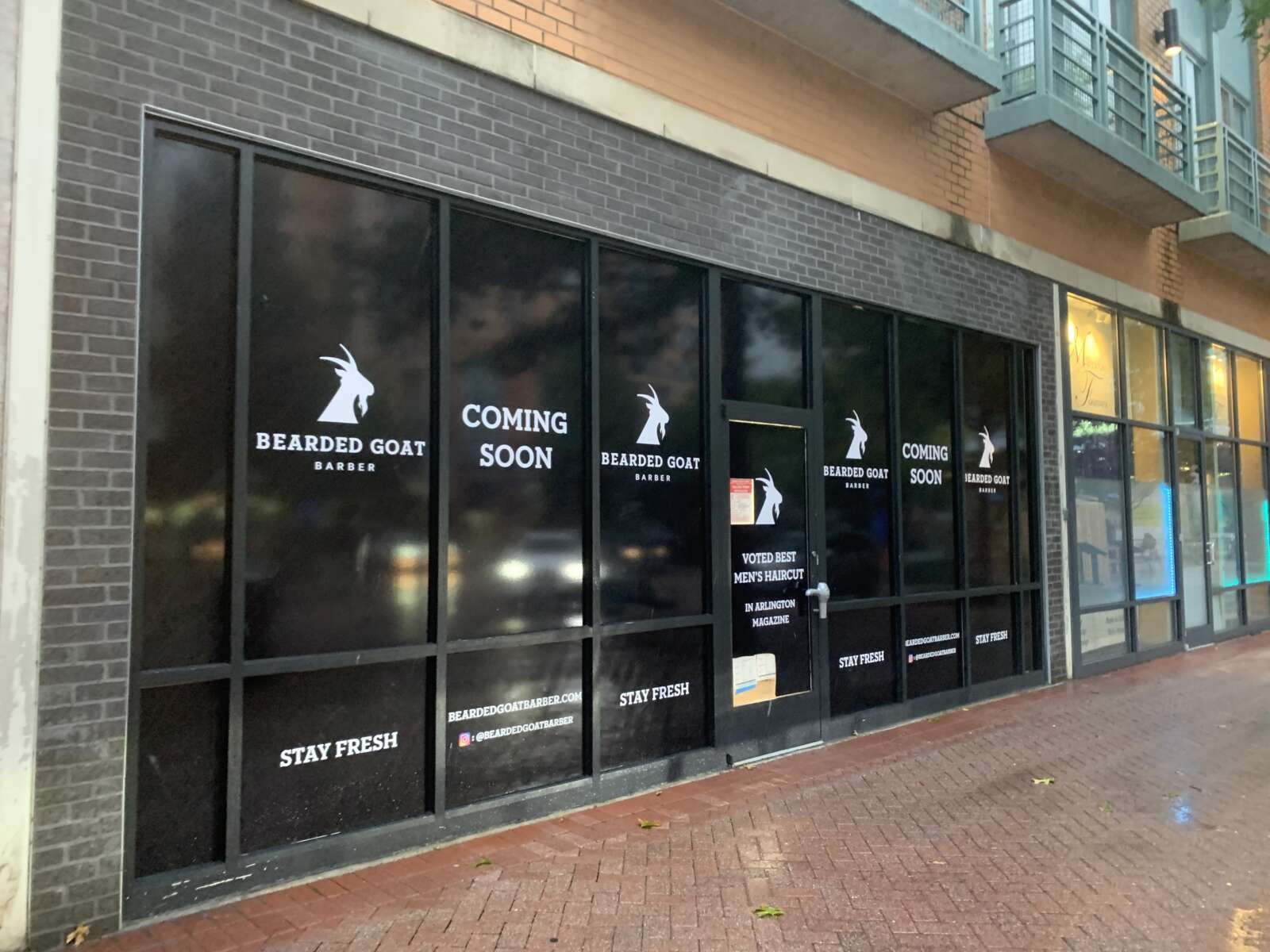 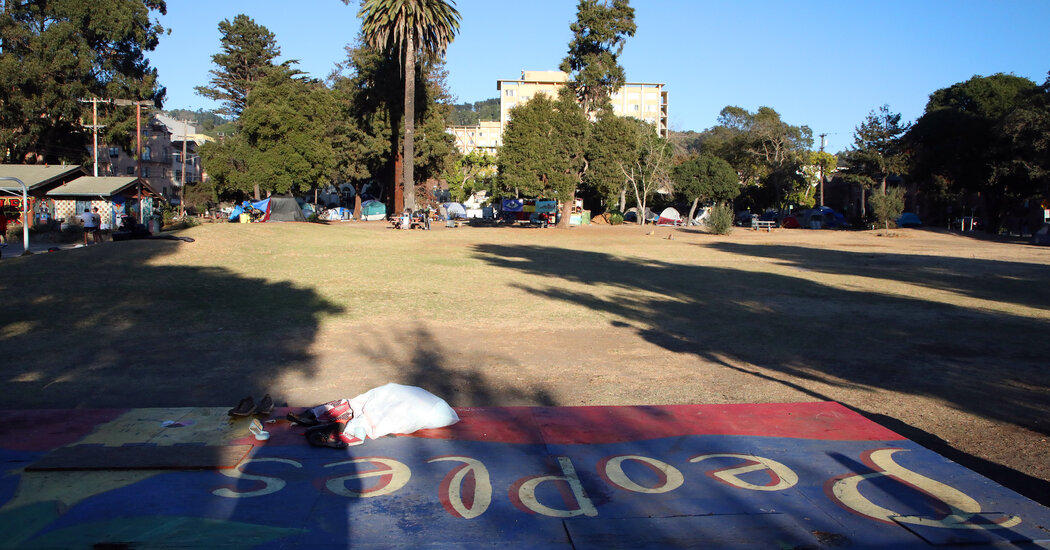 The Past and Future of People’s Park